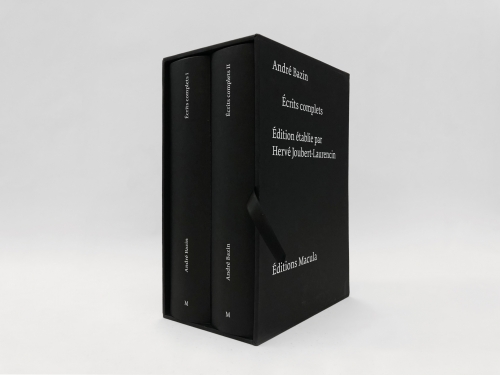 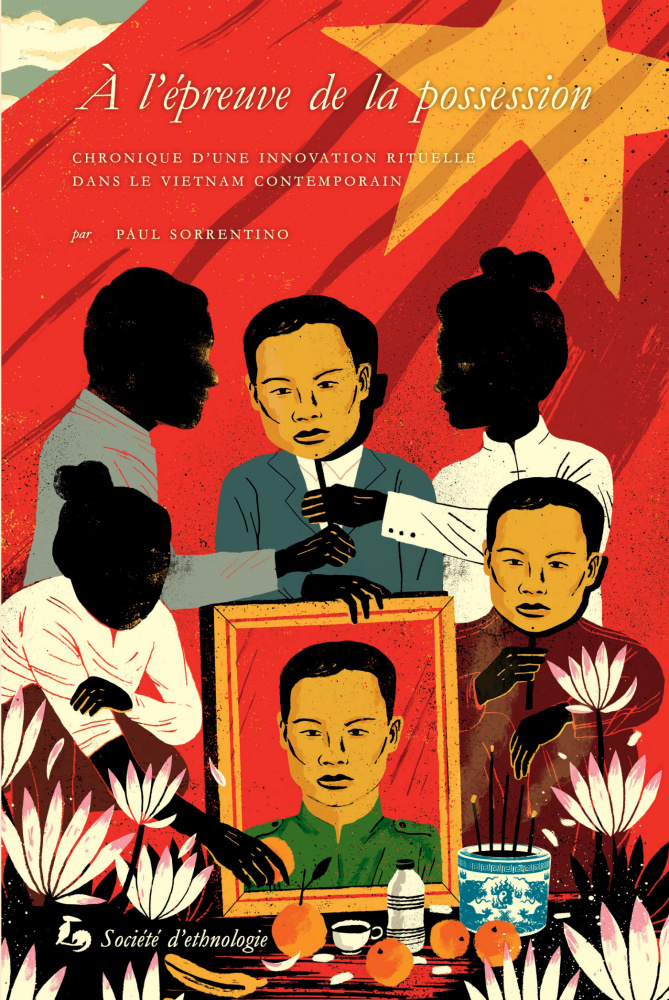 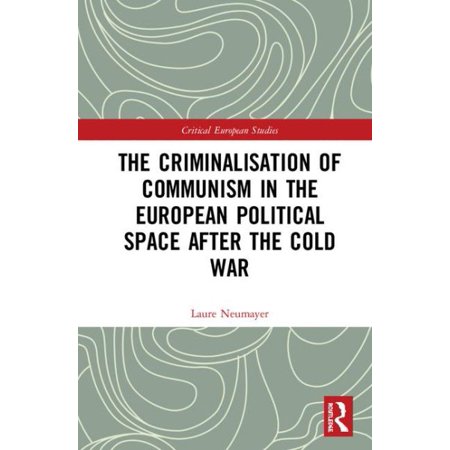 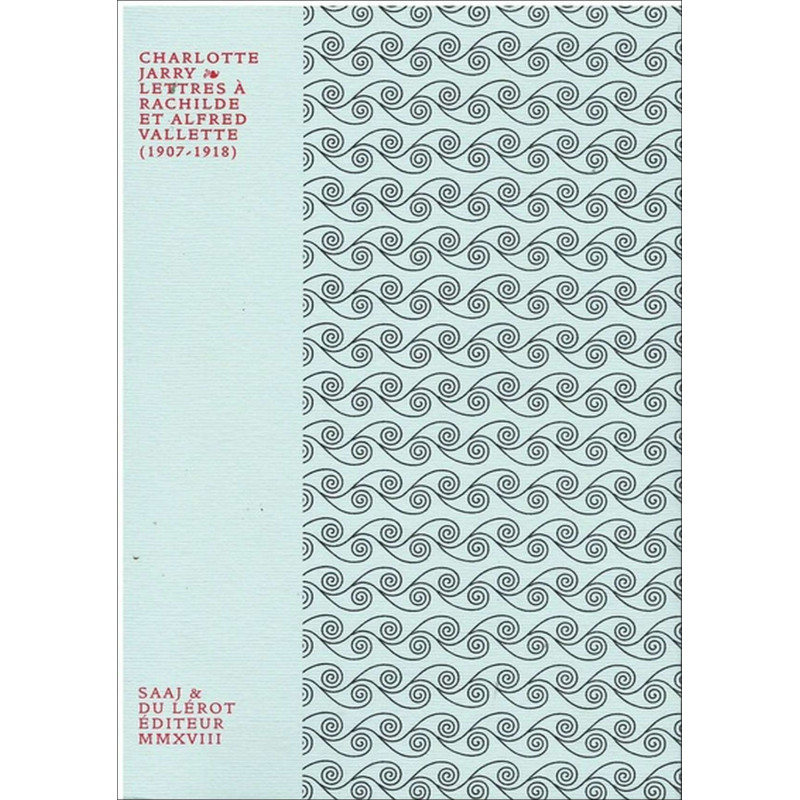 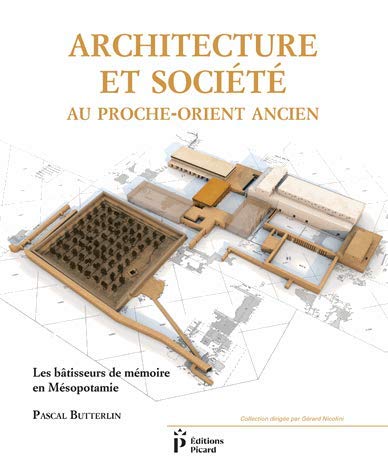 The Prehistoric Apprentice. Investigating apprenticeship and expertise in prehistoric technologies 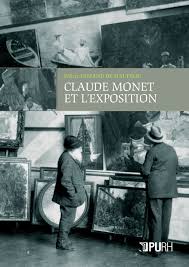