Home > LABEX > Presentation > About us

The collectively formulated questions, mobilizing all the richness and plurality of the humanities and social sciences, are at work in the scientific program of the cluster of excellence The pasts in the present: history, heritage, memory for slightly more than 5 years. These questions drive long-term studies, systematic investigations, novel disciplinary intersections, a new genre of investigations in the digital age. They lead to new methods and new research programs.

United in their effort to build knowledge together, the eleven research teams and partnering heritage institutions constituting the Cluster are spearheading some sixty research projects and actions. By the end of 2015, about 200 scholars, heritage and libraries curators, engineers and many contractual personnel were involved in the program.

Welcoming foreign doctoral students and researchers, the Cluster extends beyond the Hexagon, thanks to (a) international collaborative dynamics of the research teams and (b) the framework of a structuring partnership, initiated in 2014 with the British Care for the Future-AHRC program.

A project rooted to its territory

Leading several investigations and studies of a national scope, Pasts in the Present is also fully attuned to its surroundings, in terms of both its research interests and its partnerships with local communities and non-profits.

What uses for which pasts ?
Which pasts for what uses ?

These mirrored questions are political, cultural, social, epistemological, and technical in nature. They tie into the major contemporary challenges surrounding mediation in the digital age, both for scholarly and social uses: virtual museums, digital access to historical sources, modeling the data of cultural heritage, transforming the scholarly reading of ancient texts, creating oral archives for the 21st century. These collectively formed questions have underpinned the scientific program of the Cluster The Pasts in the Present: History, Heritage, Memory for nearly three years, and they mobilize all of the plurality and richness of the humanities and social sciences. 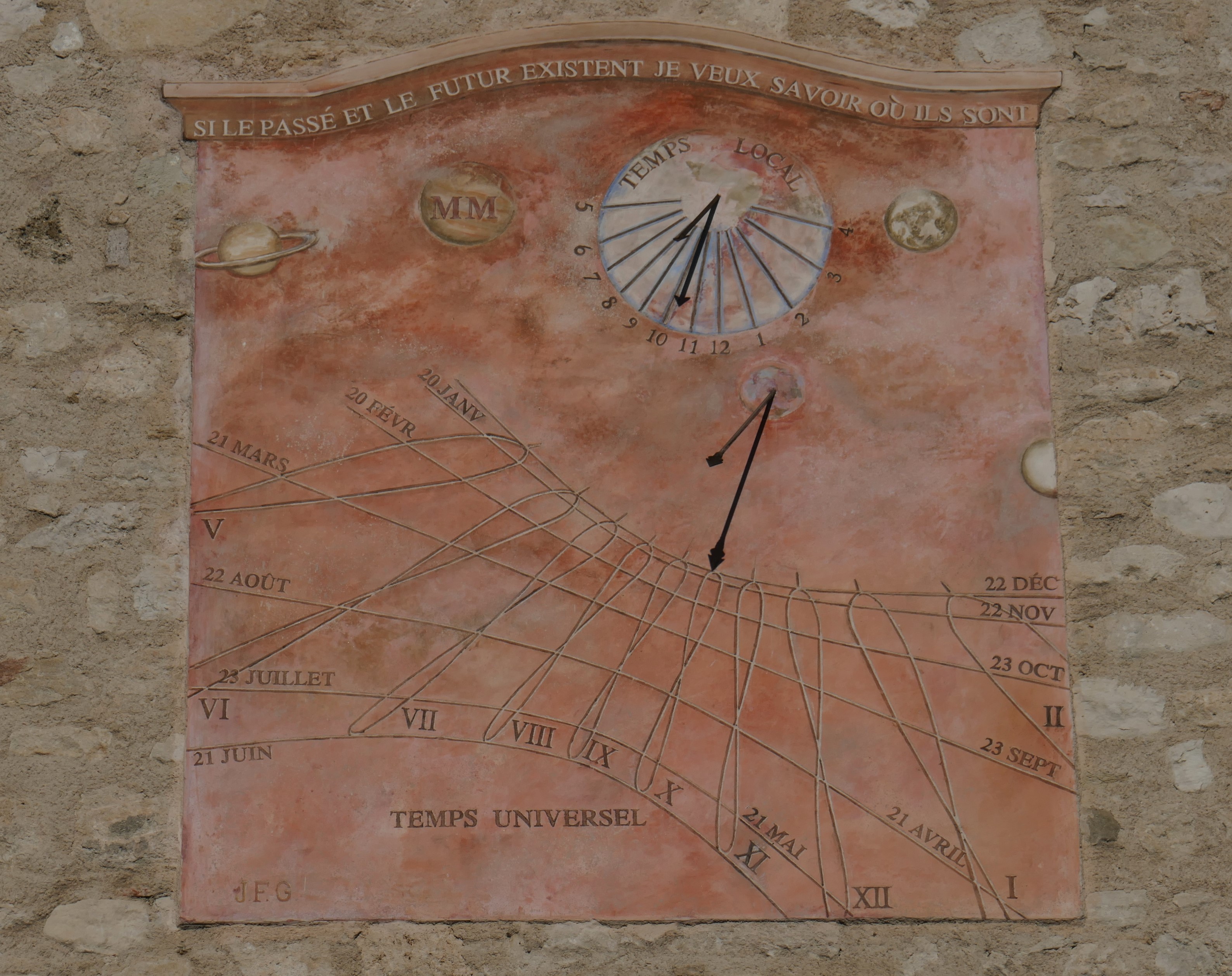