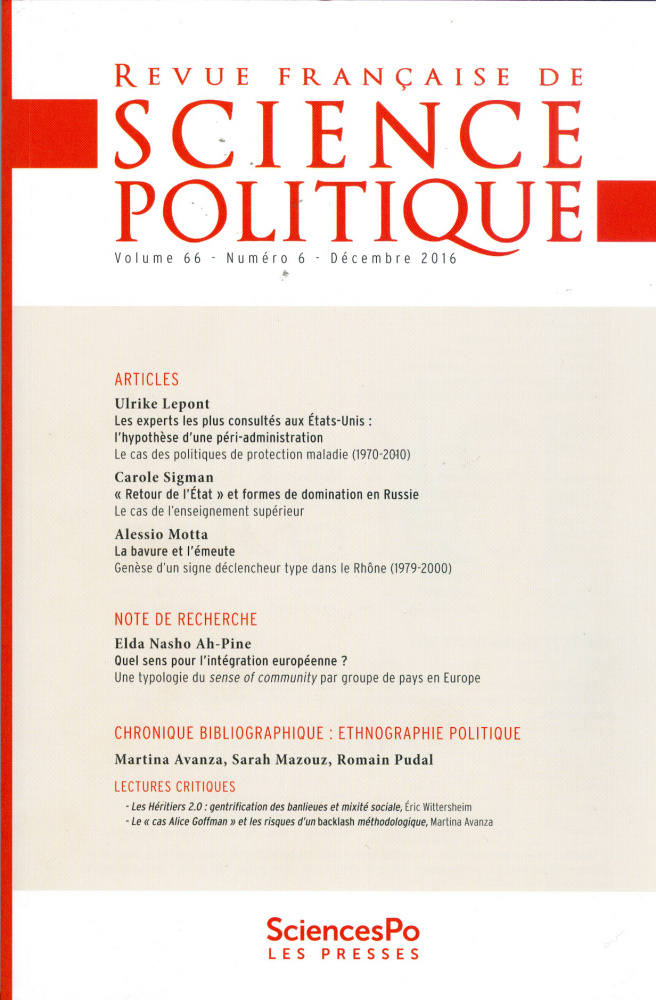 Since Vladimir Putin arrived in office in 2000, how has the Russian central government been regaining footing in strategic sectors which largely run out of its control after the collapse of the USSR ? This article shows that, thanks to the oil rent resources, Central authorities try to cope with the legacy of social relations which de facto marginalised them in the 1990s. Yet, the main point is the way they impose themselves as dominant actors through the so called “power vertical”. The article strives to understand, by focusing on the field of higher education, how new authority relations and modes of control and influence are established by this political regime.