Accueil > Taxonomy term > Memory on My Doorstep - Chronicles of the Bataclan Neighborhood, Paris 2015-2016 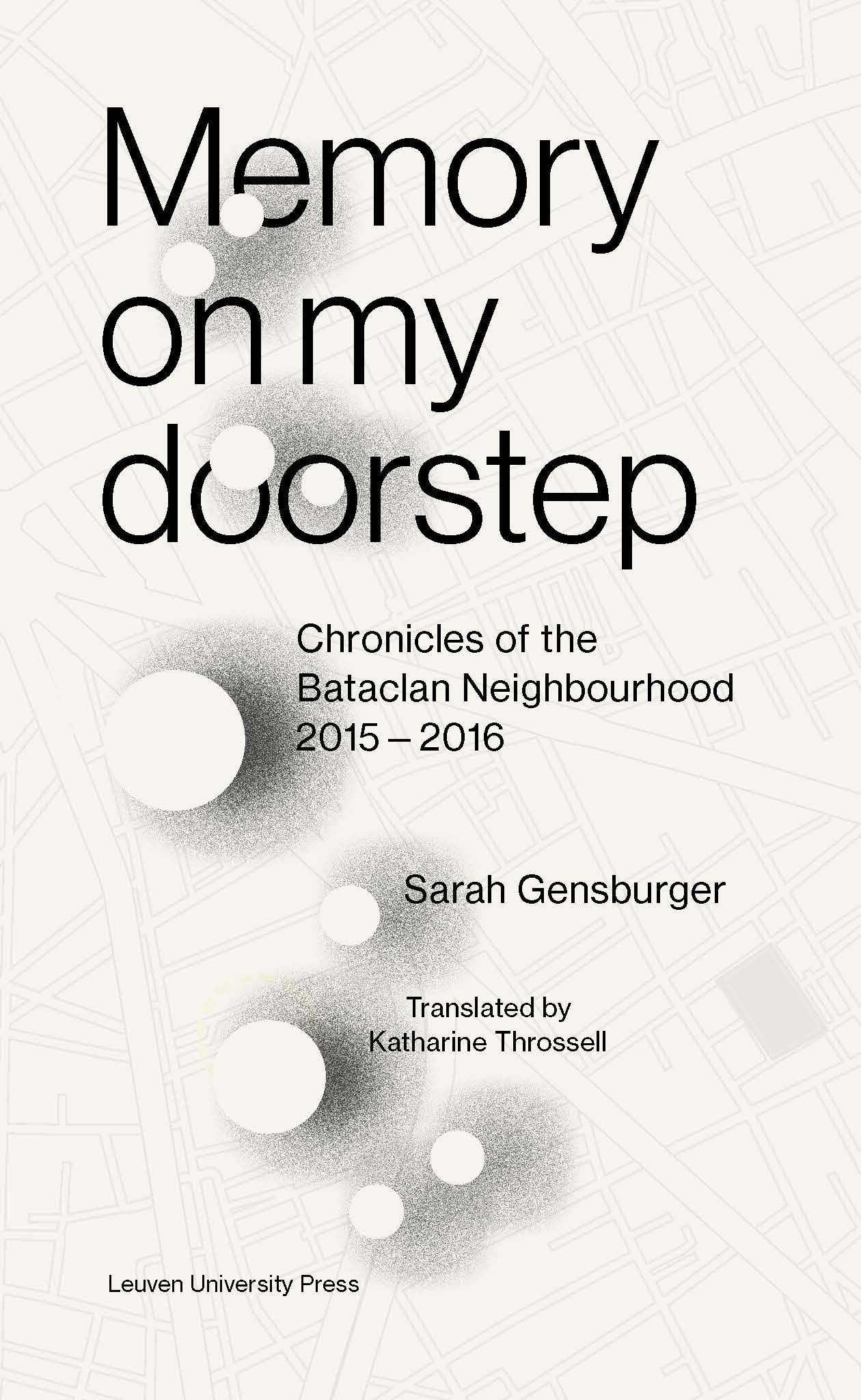