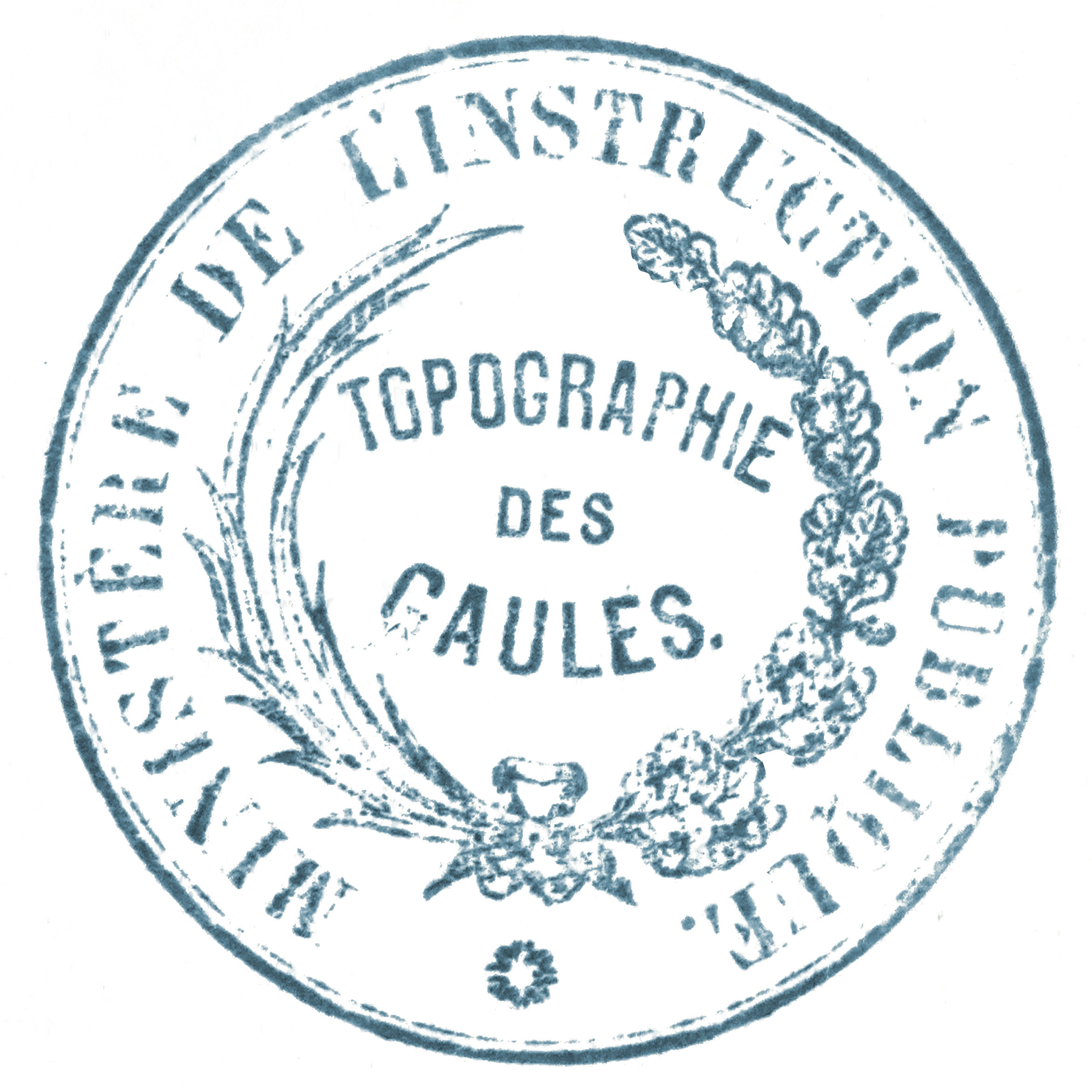 The Commission de Topographie des Gaules (CTG) was created July 17, 1858 by the impetus of Napoleon III. Its precise objectives were the creation of three maps (Gaul under Julius Caesar’s proconsul; Gaul under Roman domination; Merovingian Gaul) and two dictionaries (Dictionary of Celtic Archeology; Dictionary of Gallo-Roman Archeology).
The Commission’s attention to the recording of data (topographic, cartographic, photographic, project of collection…) perfectly illustrates the change in French archeology in the middle of the 19th century towards a scientific discipline. These new recording techniques explain the growing interest for historical geography.
The Commission de Topographie des Gaules did not abandon, however, the traditional epigraphic investigations that were simpler to complete than the surveys of monuments or cartographic projects. General Creuly, the CTG’s vice president, wrote out 1,316 pages of Latin inscriptions in his notebooks and had the CTG’s illustrators create 400 plates of Latin texts surveyed in the French territory.
This project consists of the digitization and indexing of the archival and documentary collections of the Commission de Topographie des Gaules, which are largely unknown today, inaccessible, and disparate. Illustrating the transformation of French archeology in the 19th century, these archives will be accessible to a scholarly audience and enhanced with the appropriate tools. These works reflect the cluster’s themes of constructing connections to the past, heritage policies in different historical periods, and mediation of these representations from the 19th century to today.

Corinne JOUYS-BARBELIN , Head of the department of the documentation , Musée d'Archéologie nationale

Historical Service of the Ministry of Defense
http://www.servicehistorique.sga.defense.gouv.fr/

When archaeology builds its archives

Conference organized by the musée d'Archéologie nationale and the Archives nationales. 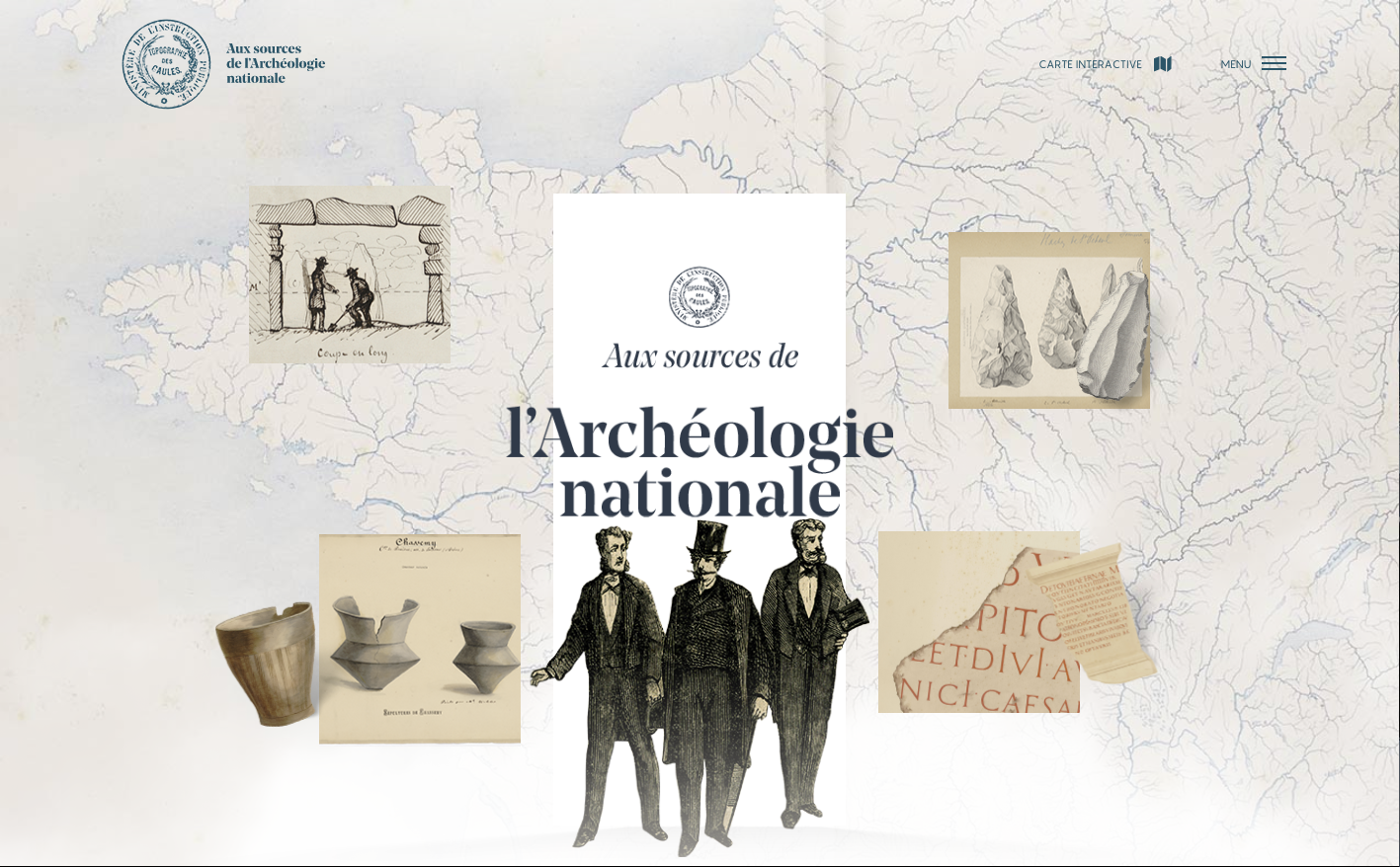 
Participe au projet:  Digital corpus of Saint-Germain-en-Laye: the history of the palace, its gardens, and the creation of the Museum of National Antiquities