All periods considered (historical reenactment and its methods) 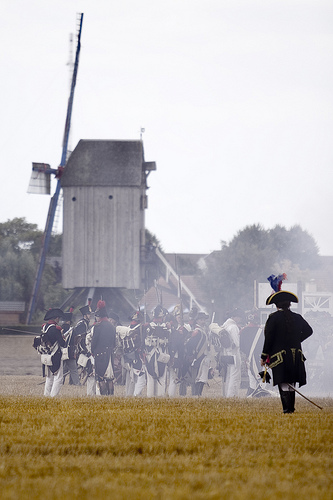 Historical reenactment is a method of recreating an event or historical period (usually a battle or collective event) by adhering as much as possible to the original scenario and by painstakingly reproducing the material details (costumes, tools, weapons, etc.) of the period. It also attempts to recreate obsolete techniques (ancient metallurgy, medieval surgery or weaving, etc.).
Today in Europe, historical reenactment recreates nearly every epoch and, for the last thirty years, it has attracted a large number of amateurs, associations, and organizations. For historians and archeologists, reenactment is an opportunity to test ideas and hypotheses and to transmit them to a larger audience.
This project consists of cataloging the mechanisms, games, methods, and scenarios of reenactment without ignoring more marginal forms of reenactment. It also proposes to execute a certain number of filmed portraits and interviews with “re-enactors” in order to attempt to establish a typology. In the framework of the cluster, the project seeks to evaluate historical reenactment as a tool of historical mediation and to question this mediation, more generally, through the prism of the history of reenactment mechanisms. 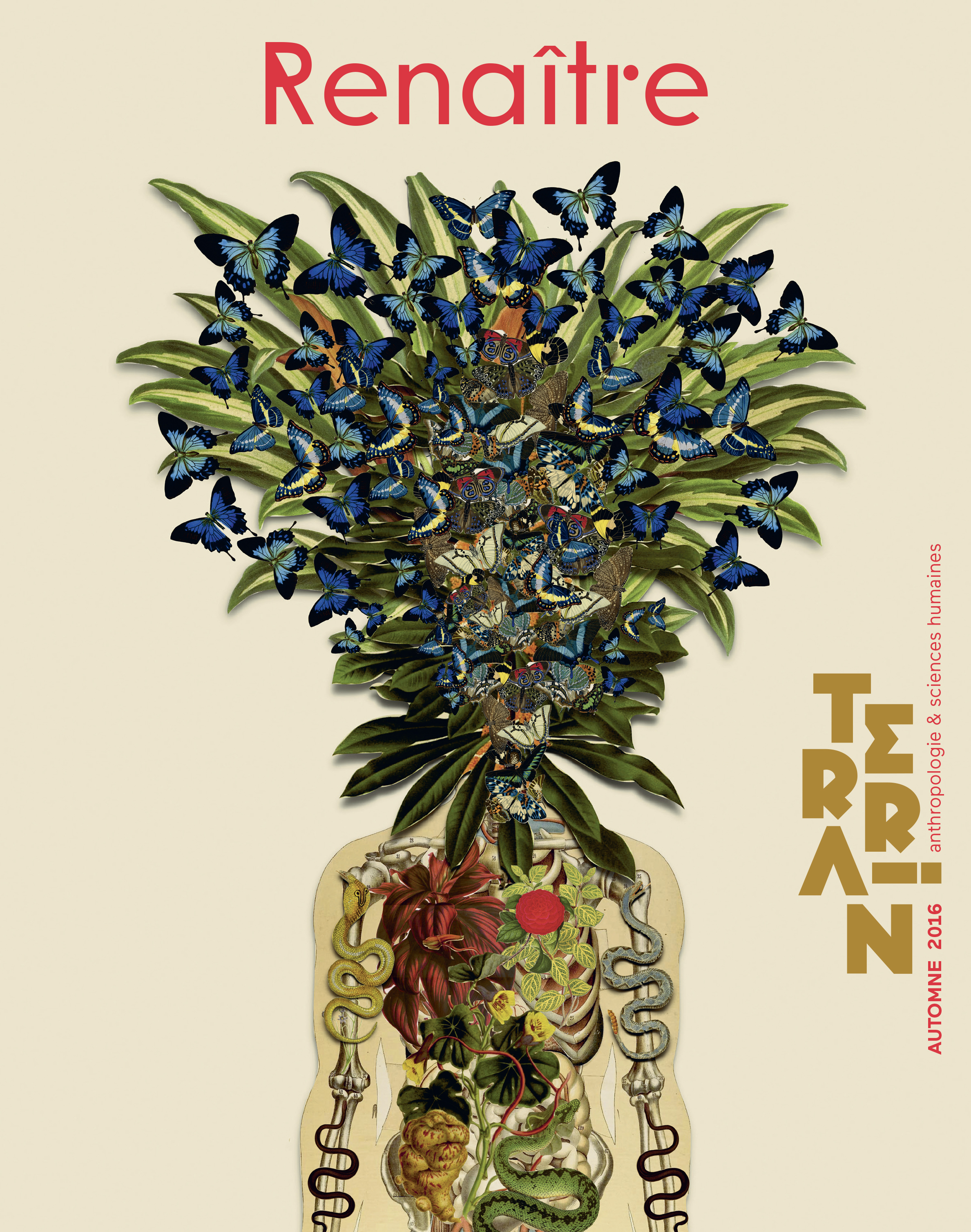 Past life regression is a form of therapy that uses hypnosis to make the patient re-experience “previous lives” in order to free him/her from traumas, phobias, or more simply, for self-exploration purposes. Can one experience reincarnation in real time? What is the subject actually given access to under hypnosis? What status should be given to the visions and body states that are experienced as being so strange by the subject him/herself? These controversial issues are discussed with reference to Colonel de Rochas experiments with past life regression in the late 19th century, and they are placed in the wider historical context of experimental research in reincarnation.