Accueil > Taxonomy term > Forms of appropriating the past

Forms of appropriating the past 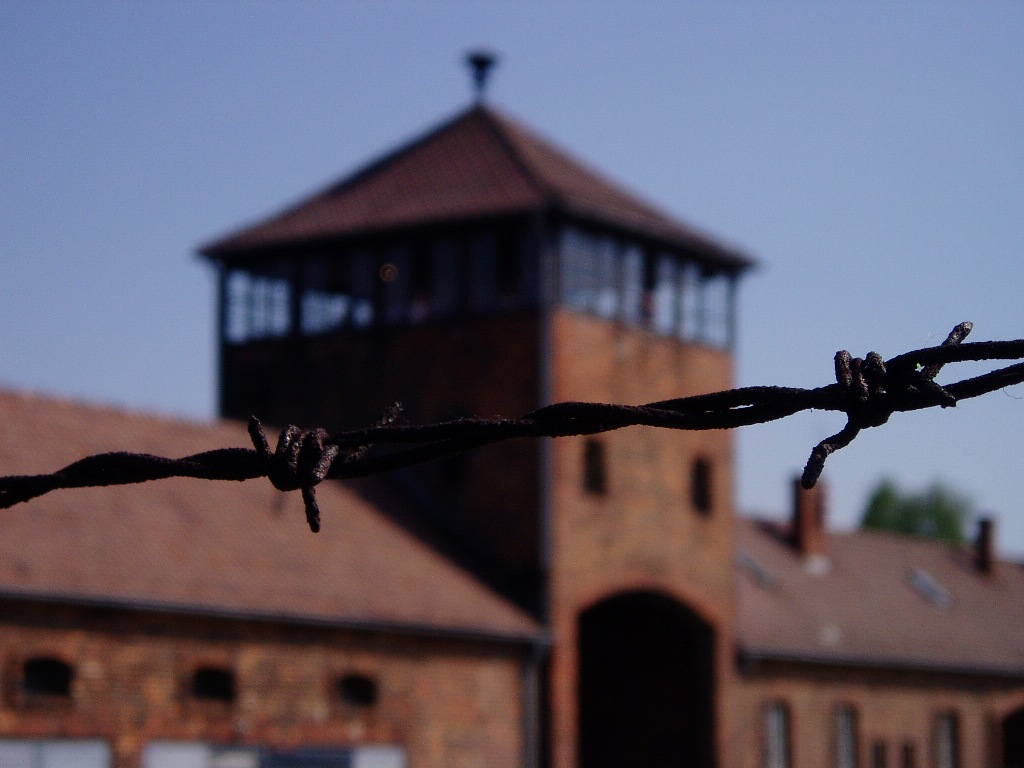 The institutionalization of heritage goes through processes of appropriation. In taking an object like the study of jokes and mockeries concerning concentration camps in Germany, the project’s objective is to discern the contemporary processes of appropriation, 1933-1945, and to study how these appropriations could influence the means by which the following generations have appropriated the question of the camps.
The project explores the archives of the Sicherheitsdienst (SD), the secret police, and specifically the Meldungen aus dem Reich [Reports from the Reich], in which the category “jokes and rumors” inventoried the jokes circulating in Nazi Germany, as well trials of Wehrkraftzersetzung, translated at Nuremberg as the “undermining of military efficiency,” which, beginning in 1939, criminalized criticism of the army, notably jokes. This study will therefore permit the inversion of the cluster’s central questioning on the mediation of history by going back in time in order to linger on the origin of forms of appropriating the past and, then, follow them in time.

Laughing about Nazism: a sacrilege? How do we interpret students' acts that are shocking, uncomfortable, incomprehensible? Our contribution is based on fieldwork in two schools in the outskirts of Hamburg and Leipzig. Ethnographic observation allows for an analysis of laughter and the practice of joking among adolescents faced with the Nazi past. The concept of Eigensinn allows us to analyze the multiple forms of adoption of scholarly knowledge (which are not foreseen by the institution), that are surprising and sometimes illegitimate: by taking the laughter of adolescents in class and in the schoolyard as an object of analysis. The concept of Eigensinn enables us to better distinguish different levels of historical interpretation adopted by the adolescents in front of their teacher or in peer groups, and notably in a masculine environment. This concept also allows us to grasp the ambiguity of certain acts of transgression of the adolescents. While playing with the rules, they contribute to maintaining the institutional order. The article also insists on the collective dimension of Eigensinn (in this case masculine peer groups), thereby socially situating the Eigensinn. It thus tries to understand, through the example of the school, the functioning of social order as a (re)invention of power relations in an everyday environment.