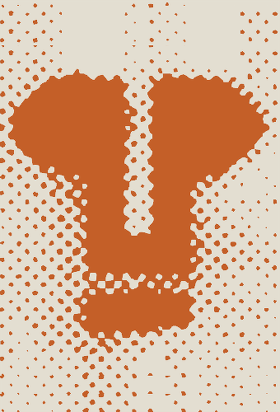 Created in the framework of the cluster, the seminar is a comparative project based on the confrontation between the ancient and early-modern periods. In effect, these two periods show certain similarities, on the one hand, with the constitution of a critical discourse inspired by the rhetoric and the study of the poetry and, on the other hand, with the problems stirred up by the aulic art and tight connections between power and creation. The objective is to study, in a comparative manner, the regard that these two periods have on the past and their desire to reflect on an artistic “modernity” to put into evidence their proper characteristics. In parallel, the seminar wishes to elucidate the issues of the transmission and the re-elaboration of ancient models in the classical age.
This seminar is inscribed in the cluster’s education section by proposing training in new subjects of study in history of art and with diachronic and interdisciplinary problematics. It will encourage reflection on the renewal of methods, in particular on the fertility of the comparative methods, very seldom employed in French art history.