Accueil > Taxonomy term > The irreverence at the core of the institution

The irreverence at the core of the institution 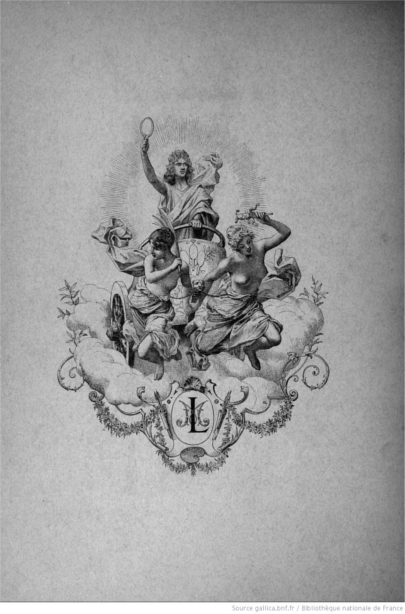 As recent scholarship on Latin literature has shown (e.g., B. Delignon and Y. Roman, eds., Le poète irrévérencieux, Lyon, 2009), the ancient poets’ irreverence toward power could, in certain circumstances, be accepted, even encouraged, by a prince wishing to demonstrate that discordant and critical voices were, under his reign, allowed expression. This notion is, however, largely ignored in the visual arts even though it is acutely evident there: to which measure can irreverence be subsidized by a power?
Our project seeks to bring together specialists of texts and images of the ancient and early-modern periods at an international conference in order to study the irreverent re-readings of certain myths. It ponders, moreover, the relationship between the past and contemporary political events in a comparative perspective. The objective, in the framework of the cluster, is to show how irreverence is used to erase ruptures between the past and the present and to give an illusion of continuity. One lingers notably on the manipulation by the irreverent artists of the perception that the aulic milieus have of their relationship with a well and truly passed past.