Politics of memory and the transmission of the past in Argentina 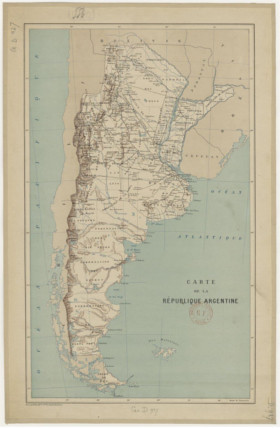 Using the Argentine example, this project examines the mediation of history and the transmission of the past in post-dictatorship societies. Argentina’s “politics of memory” are clearly driven by public action at the local and national levels of government, and they mobilize community-based, academic, and political actors (notably, a memory commission was recently created). Memory politics pay special attention to the transmission of the past as demonstrated by: the creation of a “memory park” and the transformation of the former detention center of the School for Naval Mechanics or ESMA into an exhibition space; the collection of documentation from the Mothers of the Plaza de Mayo and HIJOS for “historical archives”; the creation of “memory archives” (of the dictatorship), etc. The goal of this project is to analyze the convergence of scholars’ and Argentine actors’ preoccupations and the cluster’s interest in the mediation of history and its effects. It works in partnership with an Argentine group studying memory (including studies of televised representations of the dictatorship) that is particularly active in researching memorial displays and in attempting to unite all of the scholarship about the Latin American countries affected by dictatorship.