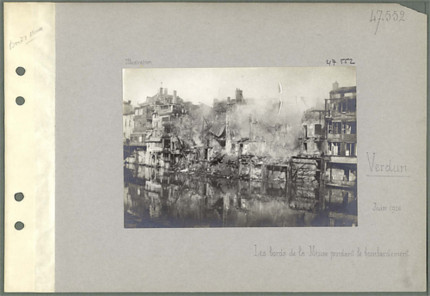 Verdun : the banks of the river "la Meuse" during the bombing, June 1916. Coll. BDIC

Starting in 1915 with the goal of creating a documentary archive, the Armies’ Photographic Section created the Valois Albums. Regrouping 546 albums containing no fewer than 90,000 photographs as well as isolated negatives, the collection is conserved at the Library of Contemporary International Documentation (BDIC). The photographs were principally taken at the request of the War Ministry, which sought “to take all interesting pictures: from an historical point of view (destruction, ruins…), from a point of view of foreign visual propaganda, from a point of view of military operations (…).” Thus, the French government dispatched to the different western fronts, then to the Middle East, “operators” whose mission was to closely follow the military operations likely to provide the maximum intelligence for the French army. These photographs thus constitute a veritable observatory on life at the front although they could equally be an object of propaganda aiming to prove the hegemony of the country. Above all, they observe and help to inventory the war’s destruction.
The project aims to digitize the majority of the collection by the commemorative date of 2014 and to propose spontaneous access to this collection in working notably on the spatial-temporal aspects. After contextualizing the documents, a digital kit will be offered to middle and high school students. The objective is to study the reception of this collection by different audiences, researchers as well as the general public, with emphasis on students. 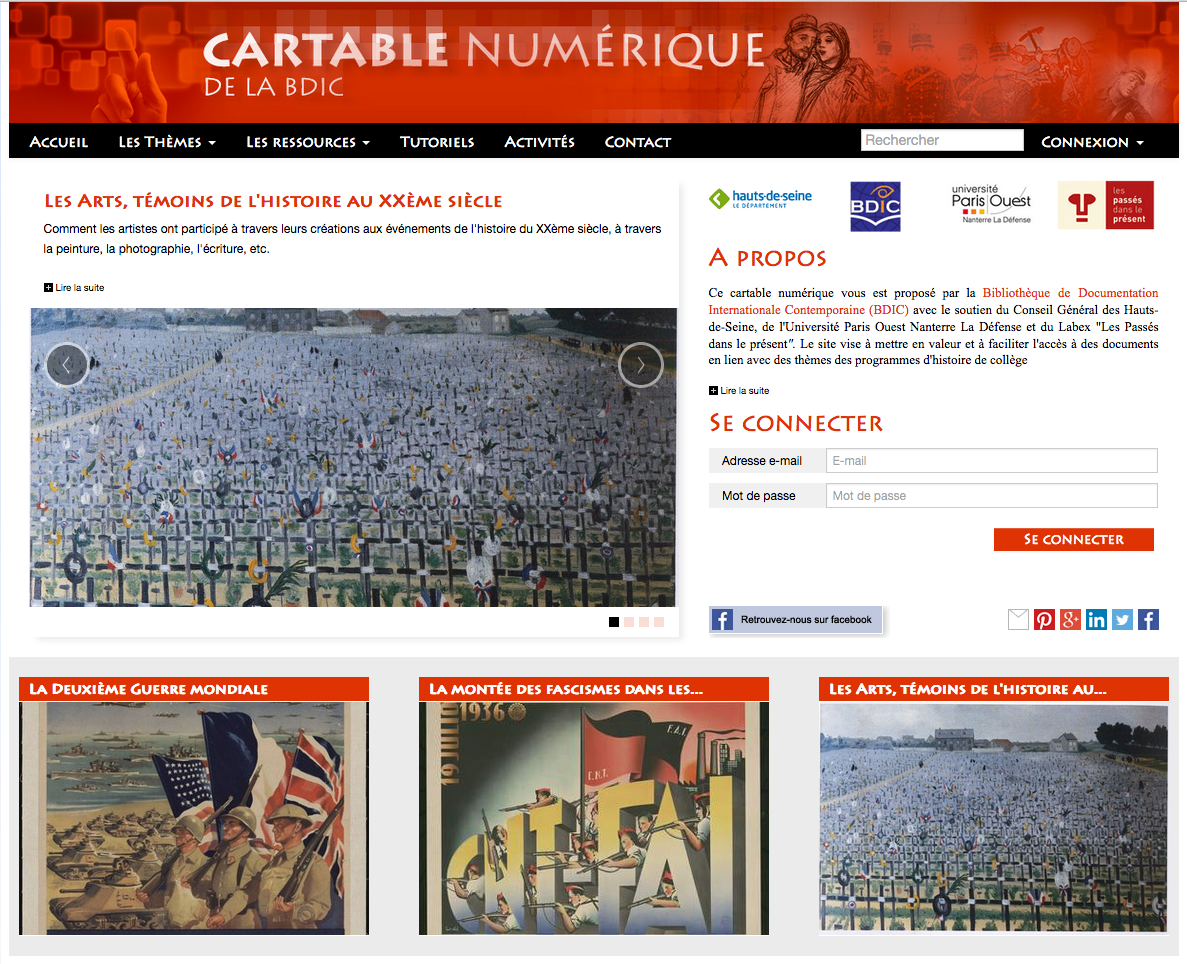 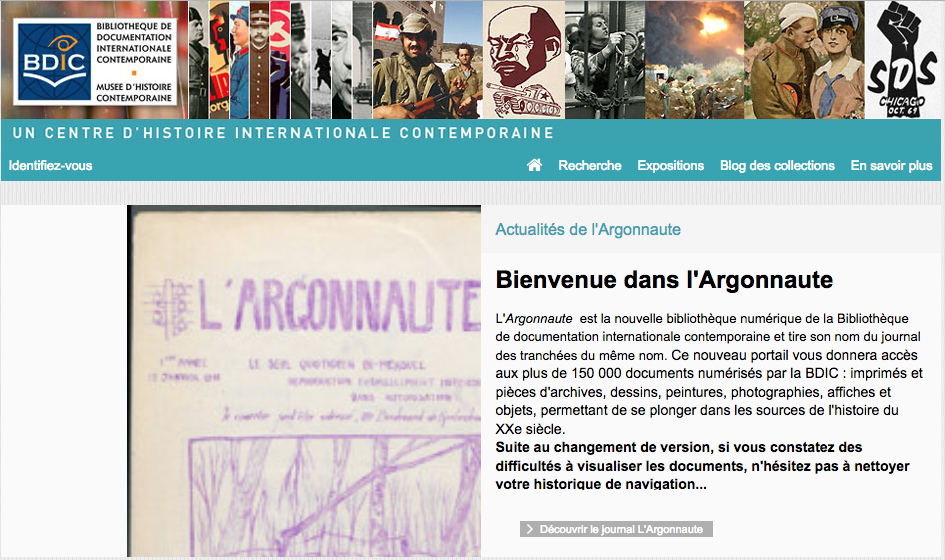