Mapping the World War I on the Web - Final report of the second phase of the project "The future of online digitized heritage: the example of the World War I" 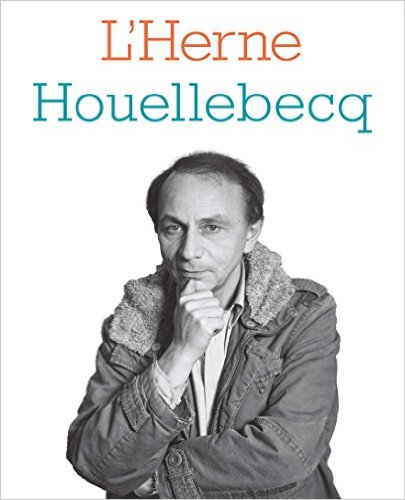 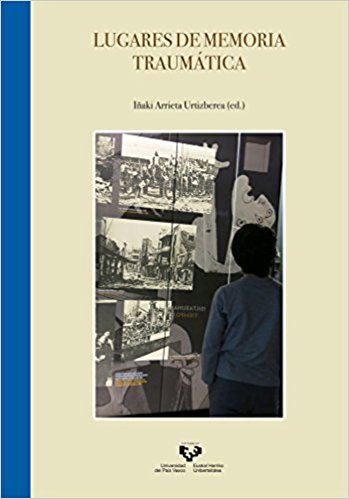 Génériques, an association for the memory of imigration history in France, has developed a website dedicated to resources about this subject (description, digitized documents). A sociological study puts forward some ways of understanding the appropriation of this website by different types of users: researchers, librarians, persons interested by the topic.

The Centenary of the First World War in Russia: Historical Exhibitions and their Visitors

In Russia the centenary of the First World War was state-organized and state-sponsored. This was the first official nation-scale commemoration ever since the end of that war. The ambition of the officials was to impose a new vision of the role of Russia in the War. Russia is ambivalently presented as a victim and as a victor. The conflict in the Ukraine contributed to accentuate anti-occidental, “patriotic” and militaristic trends that had been already manifest in the cultural policy. A sociological research was conducted in museums in 2014 in order to understand, to what extent the commemorative context determined the activities of cultural institutions and the perception of the events by the public. The majority of museums’ activities contributed to complexify the presentation of the war history and the message of the state. If the perception of the war history by the visitors is greatly influenced by mass-media, their appreciation of each museum exhibit is mediated much more by their personal experience.

Trying out History? Social Appropriations of Exhibitions about the First World War Centenary

Based on an investigation about the public of six French exhibitions dedicated to First World War, the present paper studies the different mechanisms of viewing history, mechanisms confronted with civic expectations placed in these commemorations. Analyzing individual behaviour and speech, it asks the relation between the public and commemoration into the museum and makes propositions in order to understanding social appropriation of the past.

The Commemoration of the First World War on the Web: Presence and Dissemination of Digitized Heritage

This article aims to understand the online uses of documents digitized by heritage institutions. Based on a mapping of the relations between the websites dedicated to the Great War, on the study of a discussion forum and on the analysis of the online dissemination of a photographic collection, the article reconstructs the role of “amateur” networks, slightly connected to the institutional world, in the circulation of patrimonial funds.

Appropriating a French model in Iran? The architect André Godard (1881–1965) and the conception of Iranian museums

The history of museums in Iran began in the second half of the nineteenth century and experienced its most significant phase in the 1930s, when the Mūze-ye Irān-e Bāstān, the national archaeological museum designed by the French architect André Godard (1881–1965), was inaugurated. Located in Teheran, the emblematic monument incarnates a period of modernisation and exacerbated nationalism during the reign of Reza Shah Pahlavi (r. 1925–41). The Godard collection, kept in the Musée du Louvre, teaches us about the memorial and patrimonial policies established in Iran between 1928 and 1960 and whose mark is still tangible today.


Publication: Proc of the 13th International Symposium on CMMR (2017). 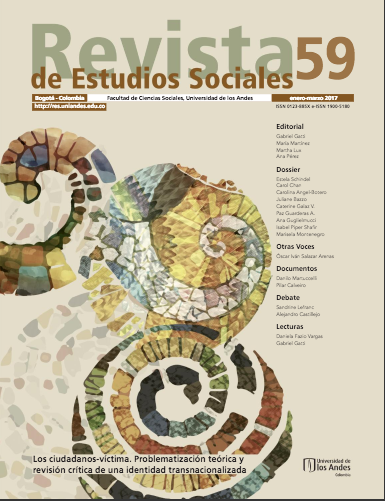 With the cluster support, the complete writings of André Bazin have been gathered in 2 volumes by Hervé Joubert-Laurencin and published by Editions Macula.