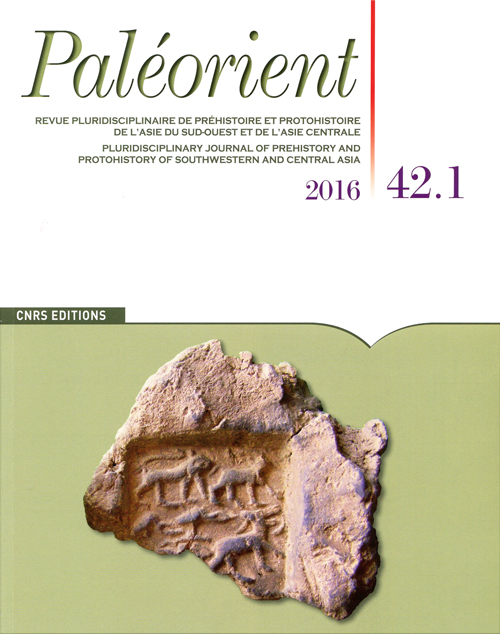 The site of Tell Arqa, in Northern Lebanon, displays a continuous sequence covering the entire 3rd millennium, which attests major economic and socio-cultural changes affecting the entire plain of Akkar around 2500 BC. In order to understand whether these changes testify to a form of historical continuity or mark anthropological ruptures, related to sociological or population changes, the Bronze Age ceramic assemblages have been studied by combining morpho-stylistic and technological approaches. The results show that the same chaînes opératoires have been transmitted from one generation to the next for more than a millennium within a group of specialized potters, reflecting irrefutable sociological continuity. However, morphological and stylistic changes, which thus occur against a background of technical stability, reflect a dynamic among consumers whose demand has evolved progressively in the course of the site’s history. 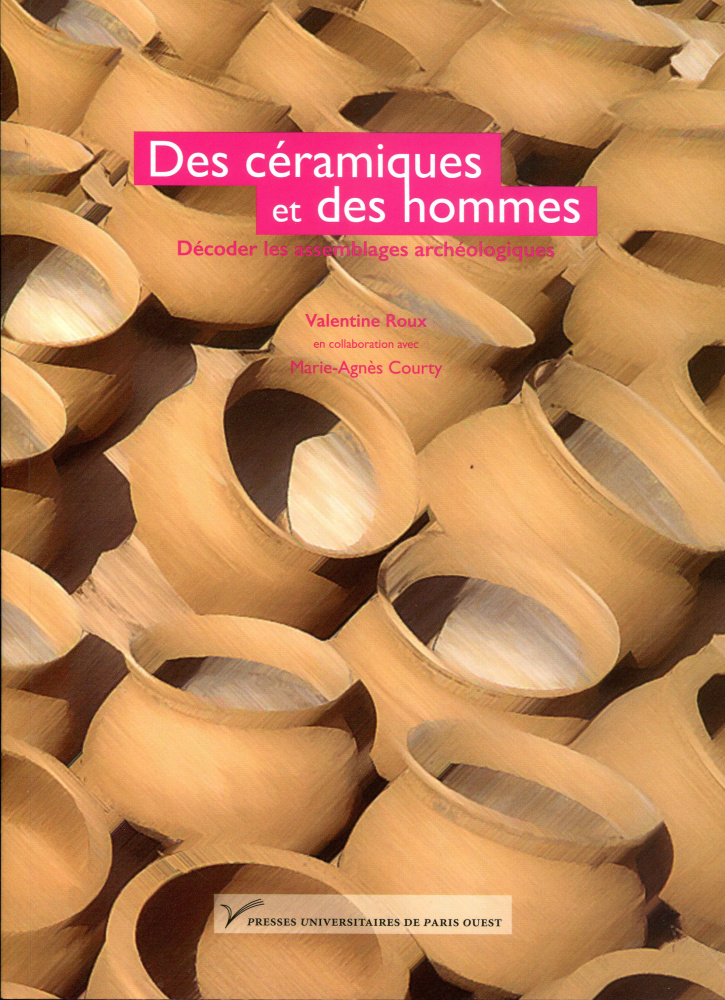