Home > RESEARCH > Projects > Representations of the past in every period > Music and memory politics: emergence, history, appropriations 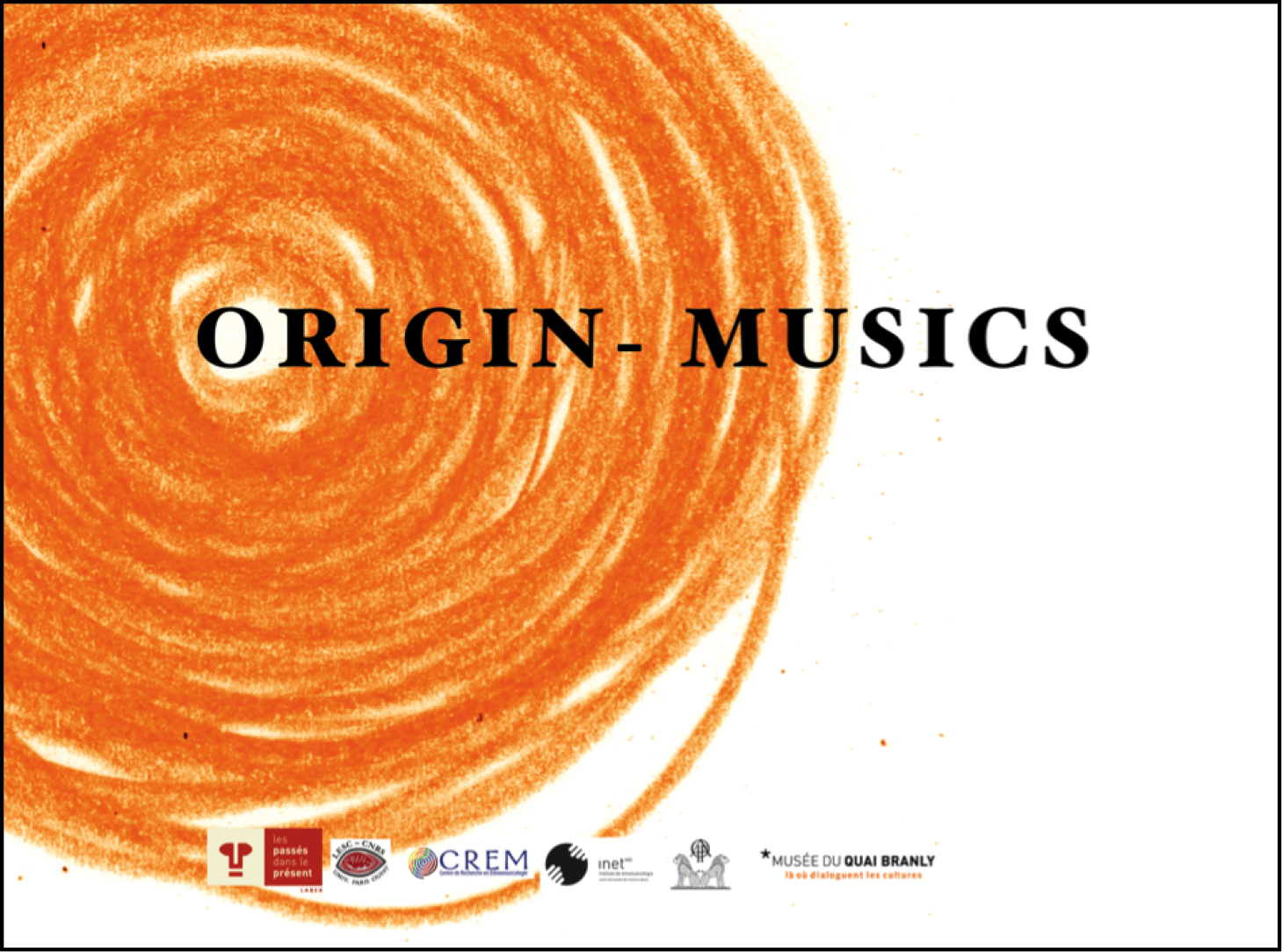 The quest to reconstruct the styles and histories of musical genres of the past is an old preoccupation. Since the 19th century, the orientalist imaginary contributed considerably to the notion of the existence of “origin-musics”. Whether “Pharaonic,” “Arab,” or “Hindu,” a common reference to the past, seen as prestigious and immutable, contributed to the rationalization of musical knowledge on the basis of constructed connections. The orientalist period being relatively well documented, the POLIMUS program is more focused on ways of speaking of and describing the past over the course of the 20th century and into the 21st. Bringing anthropologists and historians together, it encourages not only a particular emphasis on the process of recounting the past as-such, but also the specific processes involved the narrative’s construction. We will focus on constructs emerging from scientific disciplines like musicology and musical archaeology, and those playing out within artistic creation itself – both areas that are also tied in with local, national, and international political stakes.

Singing the Past. Music and the Politics of Memory

This international conference intends to investigate how songs can constitute means to narrate historical events as well as social and political figures.

The Cairo Congress of arab music

Julien Jugand holds a PhD in ethnology and is a music teacher and musician. Member of the Centre de Recherche en Ethnomusicologie (CREM-LESC) and of the cluster Pasts in the Present, he works in India since 2005 on modern history of Hindustani music's patronage. With the sociologist Joël Cabalion he also investigates political uses of bouddhist and ambedkarite music among lower castes and untouchables in Maharashtra. He teaches at the Department of Popular Music of Camille Saint-Saëns national school of music in Dieppe.

Since 2014, Séverine Gabry-Thienpont is a Scientific Member of the French Institute of Cairo (Ifao). She defended her PhD "Anthropologie des musiques coptes en Égypte contemporaine" in 2013. Her research focuses now on the religious popular musics in Egypt (christian and muslim mouled, Zar [possession ritual] and songs of praise) and their developments on the urban scene. Thanks to this approach, she tackles: