Memories for the Future? 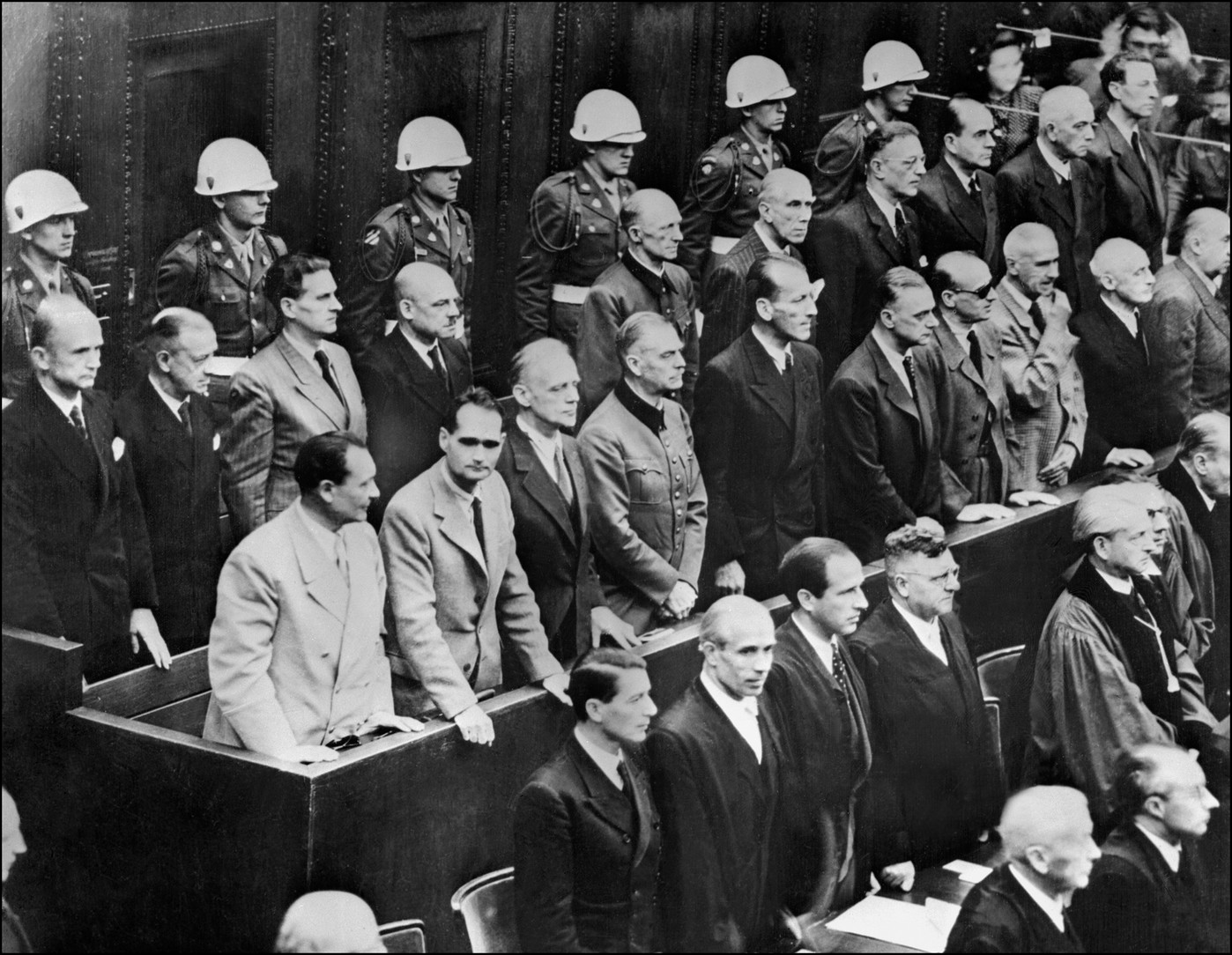 Since the 1945 creation of a special tribunal to judge the crimes committed by the leaders of the Third Reich, that “historic” trial, which was filmed, has become an important element in the memory of nations confronted with genocide, crimes against humanity, war crimes, and acts of terrorism. When the court hands down justice it does so in the name of the people(s) concerned and plays an important ethical and democratic role through the transparency and fairness of its hearings. The history of the present day, incarnated by the laboratory of which it is the fundamental concept, the IHTP, concerns the recent past of which the actors are still living. This explains the interest in the figure of the witness – an interest shared by the legal body – particularly when they act as plaintiff or participate in the narrativization initiated by historians. This interdisciplinary project (covering history, legal studies, anthropology, and archival science) draws on multi-media (animated images, video installations, theatre representations) combined with scientific reflection on the memory policies surrounding the series of events held in conjunction with the 2020-2021 anniversary of the November 13, 2015 Paris terrorist attacks.