Home > RESEARCH > Projects > Forms and effects of the mediation of the past > Drancy and the Bobigny station : 1942-2012 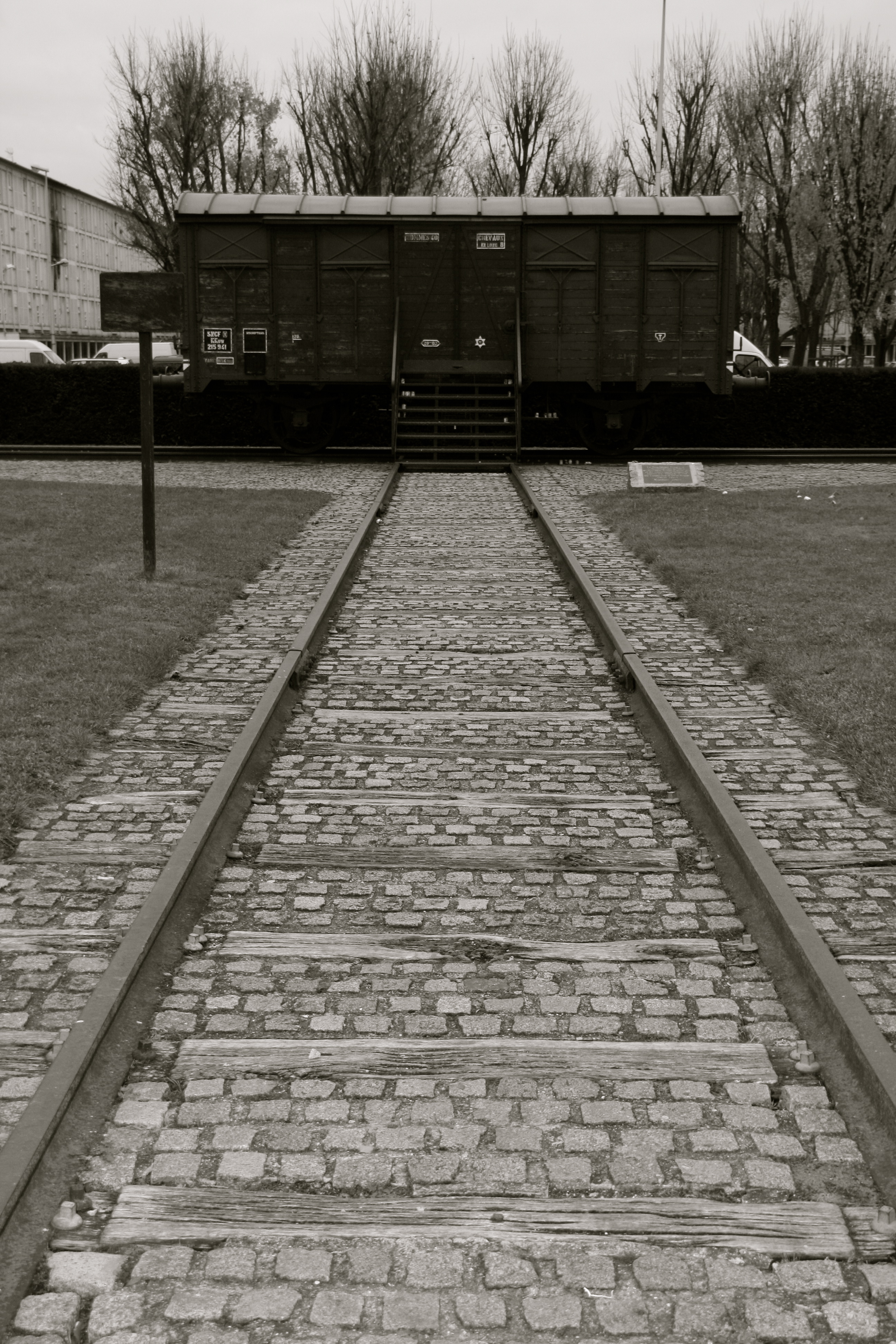 The site of the Bobigny train station was re-inaugurated on January 27, 2012. Its houses an exhibition entitled A train station between Drancy and Auschwitz, which is comprised of documents assembled along the platforms and walls of the unaltered buildings that tell the history of those deported. On September 22, 2012, the Cité de la Muette / Drancy internment camp, a modern glass building, designed by the architect Roger Diener, was opened to the public. All of the documentation about the Drancy camp is accessible and/or visible in the memorial.
With a pluridisciplinary perspective, the project works on the “upstream” (inventory, archival documents, testimonies of survivors and current residents) and the “downstream” (investigations of the audiences) of these two projects. In the framework of the cluster, the objective will be to conduct research on the pasts in the present, by studying the museography of the Holocaust, public discourses, and intimate memories of the catastrophe.