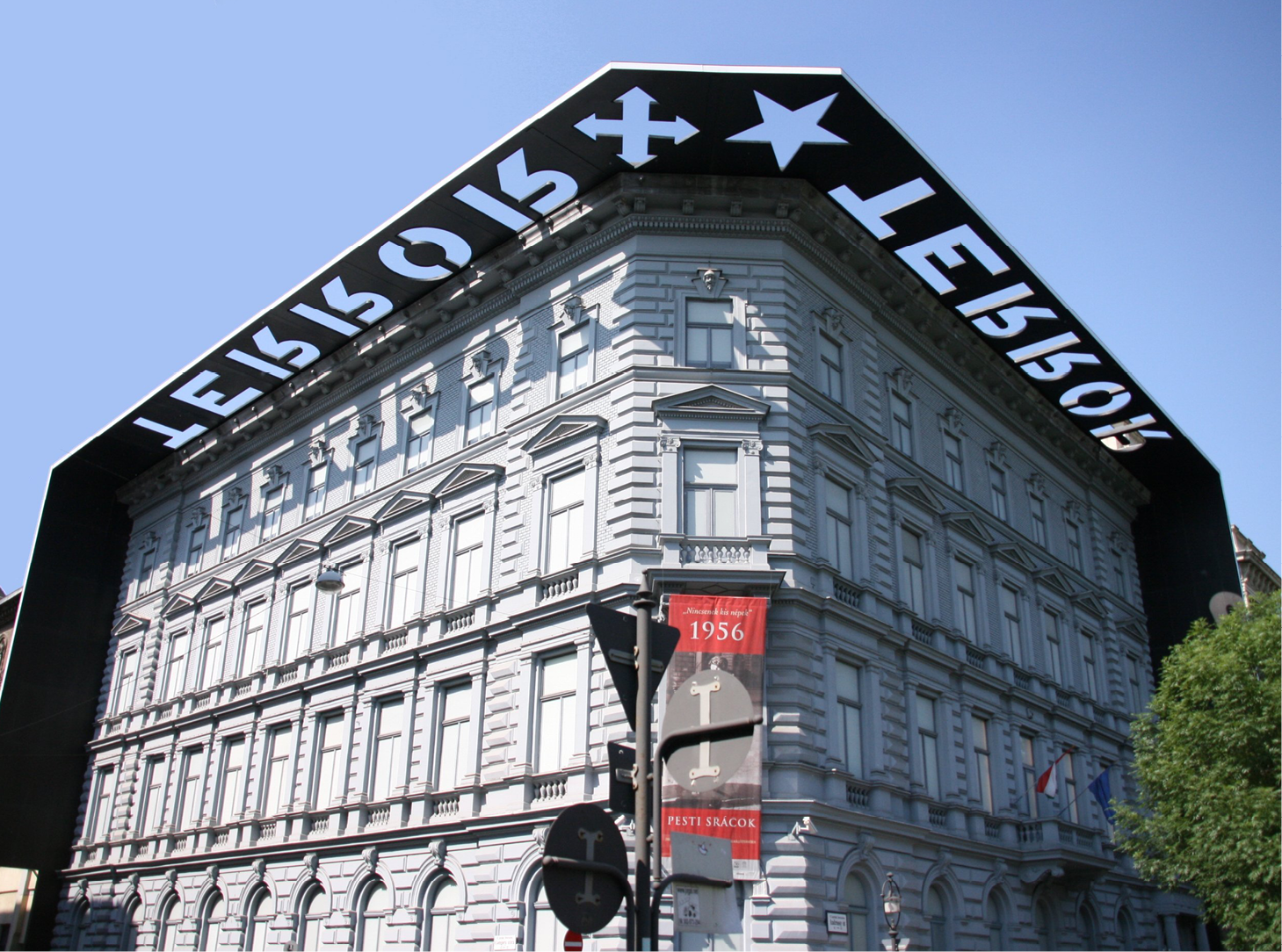 This project focuses on the “third wave of democratization” initiated during the 1970s and on the unprecedented processes seeking to manage and name the heritage of dictatorships. Transcending its initial Franco-British partnership, the project joins an international team from Argentina, Hungary, Romania, Spain, and the Czech Republic. Trials are at the core of the research. They show how the criminal treatment of dictatorial regimes draws from, and influences, three interconnected spaces where discourses on the past are produced: historiography, mobilization of victims, and patrimonialisation. The program has three foci: the effects of the intra- and inter-regional dissemination of representations of the dictatorial past on the judicial arena; the development of victim activism; the connections between the trials (or absence thereof) and the inclusion in the urban space of representations of dictatorial pasts. It draws on the study of historians’ narratives, discourses and action plans of victims’ groups, and patrimonial representations (detention centers transformed into museums, reclamation of cultural sites inherited from dictatorships). In addition to academic deliverables, the partnership with the BDIC will lead to a co-produced multi-media handbook.