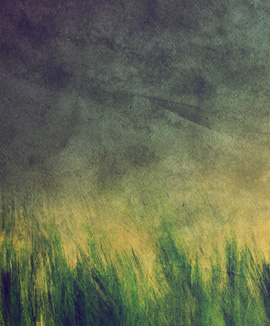 In the effervescent context of the development of the digital humanities and the of the constant emergence of innovative computer and audiovisual tools, the practices that serve as alternatives to direct observation and listening in ethnography and the elaboration of other modes of restitution of anthropological research than writing strictly speaking (films, multi-sensory capturing systems/restitution, interfaces, portals, exhibitions, etc.) know unprecedented evolutions. From the fact that its specific history as well as the competencies and multiple projects if its researchers, professors, and engineers, the University of Paris Nanterre has, today, the possibility of providing the means of becoming the French center of excellence in the training and research in anthropology, in ethnographic audiovisual creation, as well as in the conception of new forms of writing, articulating anthropological content, and new media. Besides organizing different scientific events (“anniversary” conferences, forward-looking workshops) and concrete experiments in new educational offerings, thoughtful deliberation will be carried out on the possibility of united these initiatives in an ambitious collaborative hub of experimentation, an internationally oriented “anthropôle,” thereby making Nanterre an essential place for practice and reflection on the modes of writing about the past, present, and the future in the humanities.